The following is a Blog Off Post - raising funds for Breast Cancer, and organised by Courtney of Five Second Dance Party. Each week we blog on a different one word topic. This week's topic is CLARITY. The complete list of bloggers is in my sidebar in the Blogoff blogroll. Please pay them a visit and see what they have to say on this week's topic. We vote for each other's posts and the blogger with the least votes is eliminated from the blog-off. To donate money towards Courtney's fundraising efforts, please click here.


Usually my thoughts spin through my head like Whirling Dervishes. 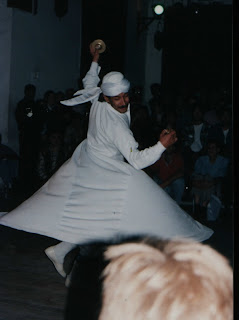 But occasionally I have a moment of CLARITY as I did last week when I created this collage poem.
I was collaging, creating two poems at the same time. The second poem was almost forming itself. The words kept leaping out of the pile of random verbiage, wanting to be heard. 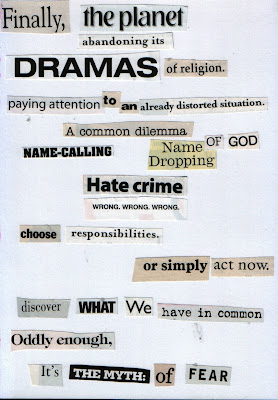 Finally, the planet
abandoning its
dramas of religion

discover what we have in common
oddly enough,
it's the myth of FEAR.

It is wishful thinking.


Today is ANZAC DAY in Australia. On the anniversary of the landing at Gallipolli, we remember the soldiers who have fought for our country, we remember those who have made the greatest sacrifice.

Too many lives have been lost. 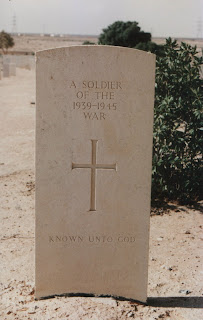 Too many lives are still being lost. 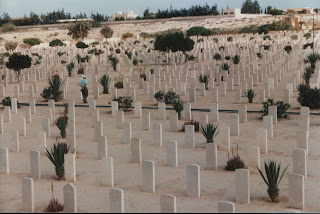 In previous wars the word PROPAGANDA was used. Of course, it always referred to the material being produced by the enemy to rally the troops, to win the support of the nation, to foster patriotism and support for the cause. I haven't seen the word propaganda used in recent times. Although we are bombarded by propaganda - the skewed perspective of the images on our television, the mass weapons of destruction that didn't actually exist, the headlines in the newspaper decrying the culture of the unknown, the religion that is different to ours. We are caught in a mass media hysteria and nothing is going to change until we stop the verbal garbage and clarify the situation.


We need to REACH OUT not lash out.


We are caught in a paradox of being human. We need our ambition and patriotism to keep the world turning, yet it a double-edged sword that creates competiviness, greed, mistrust and misunderstanding.


We need less hysteria and more CLARITY in our world.


Because we are all human.

I've never done a poem collage, it's powerful. *sigh* i wish for more clarity in the world too.

I really do hope for a day when it isn't so damn difficult just for people to get along.

I know that life wouldn't be great, it would be downright boring, if nobody had conflict, but we could at least tone things down some!

I am not sure clarity will ever be had in this world. It sad really what we have become as a whole.

One would think that clarity, understanding and peace would be a universal goal of all humans...but it's not. I'm always peeved at the a-hole who likes to play "devil's advocate." Or who like to "stir the pot." What a weird take on life...stirring the pot...

*raises glass* Here's to you!

Hello. Last week I met a WWII Veteran who landed on the beach at Normandy. He is 89 and his name is George. I lost all of his fingers in the battle. He was there for 11 days before he got hit. He had bright, shining eyes and spoke of the battle as if it were yesterday. I felt honored to have met him. I tip my chapeau to George, US Veteran who survived and sold me a Poppy for the VFW.

He made me remember that I am proud to be an American. No small feat these days....

No, no - I did not lose George's fingers. ERG! George lost his fingers, with the help of some Germans of course.

It's so easy to highlight blaringly the propaganda in the history books, and selfishly overlook it in our own world.