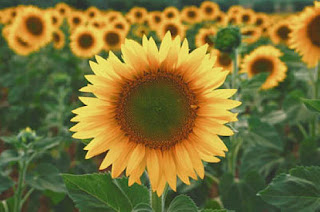 I can't believe it has been ten years.

Ten years since Mum passed away.

She was only 48 years old. Too young. I still think of her every day.
I'm competing in Nanowrimo and writing the continuing story of Cinderella and the tangled web between her husband Prince Edward, his cousin Prince Henry and his wife Snow White. I know Mum would really enjoy this story. And I'm very sure that Disney isn't going to be taking out an option on it. But I'm having fun.
Here's to the things my mother gave me: a wicked sense of humour, the ability to see the quirky side of life, and a positive attitude.

The story of the two old ladies at their funerals in a previous post was a nod to mum. She made sure she left a mark with her funeral, starting with the Reverend having a car accident on the way to the funeral delaying the service. One of mum's friends was an on-call ambulance officer and attended the accident and the Reverend conducted the service with his arm in a temporary splint. Ending with the appearance of the Fabio look-a-like, who we joked was mum's secret boyfriend. He was probably at the wrong funeral. At the wake, my friends and I drank Bailey's in mum's honour. Even at her funeral, my mother knew how to have fun.