Back with the band 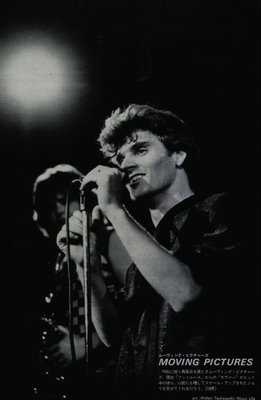 I'm back with the band! Or should I say that Kat's back with the band and I'm going to finish telling her story. I've been spending some time on it the last few days, wrote 7 pages and then realised I couldn't continue without knowing the ending. And I think, after much contemplation, I've worked out what I need to do. I was concentrating too much on the point I've reached, the end of the tour, and Kat's life beyond that. Thinking there's another 20,000 words before we come to a satisfactory conclusion. This was clouding my mind, obscuring the gaps that were already waiting to be filled in the middle of the story.

It's the gap that needs to be filled because there are a still a few things on Kat's list that need to be done during this time, plus she needs to sort out her deadbeat husband, and then Kat's story can end approximately a week after the tour -- at the airport when she farewells her rock god. 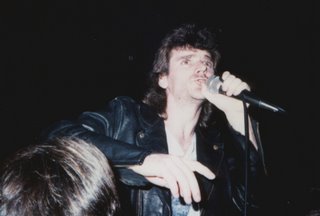 So the music is back on, nice and loud to get me back in the mood. And now I declare my goal for the next two weeks: finish it!

I signed up to the pre-launch of exlinks. Hope my ex's aren't really on it! Don't want to be bumping into them online. Not sure what it's all about but it is affiliated with BlogMad. If you want to sign up, here's a link: http://www.exlinks.net/?invite=bbf94b34eb32268ada57a3be5062fe7d